The rapid reduction in fertility that resulted from this policy drastically changed China’s age structure. Once consisting predominantly of young people, China’s population has shifted, such that the numbers of children and older people are more even.  This means there will be relatively fewer workers for China’s growing economy and proportionately larger numbers of older people relying on governmental support and services. 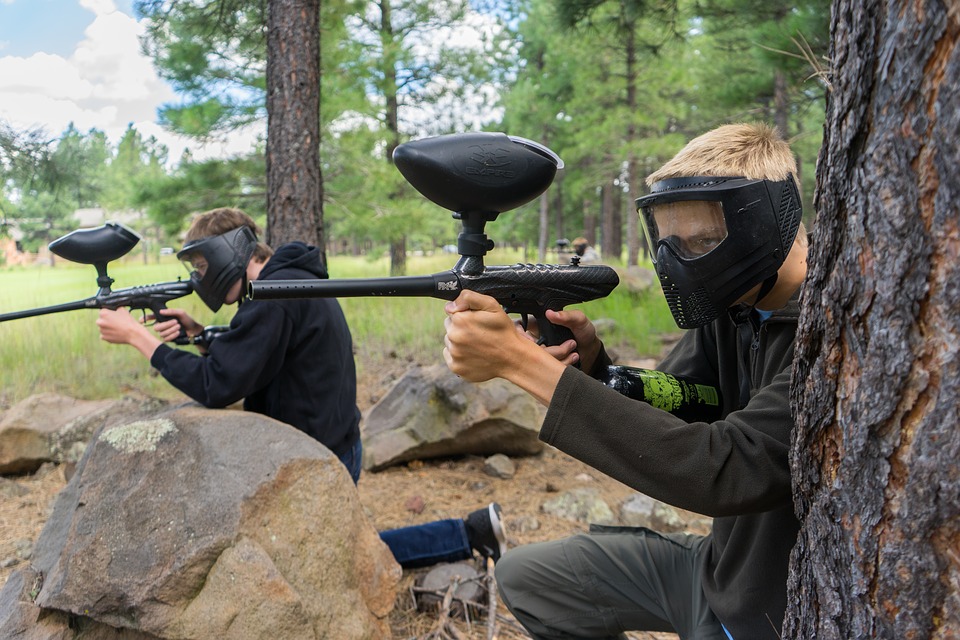 The shrinking workforce caused by the one-child policy may now slow the growth of the thriving Chinese economy it helped to produce. Many employers in China are struggling to find workers and must pay wages up to 35% higher than they did a few years ago to keep their employees. Although this is a welcome development for workers, it threatens China’s ability to produce goods as cheaply as it once did, which may induce companies to relocate from China to other nations where labor costs are lower. The growing number of older Chinese individuals poses problems because the Chinese government lacks the resources to fully support them.

And because tradition dictates that Chinese sons care for their parents and grandparents in old age, this puts a heavy economic burden on the millions of only children produced under the one-child policy.