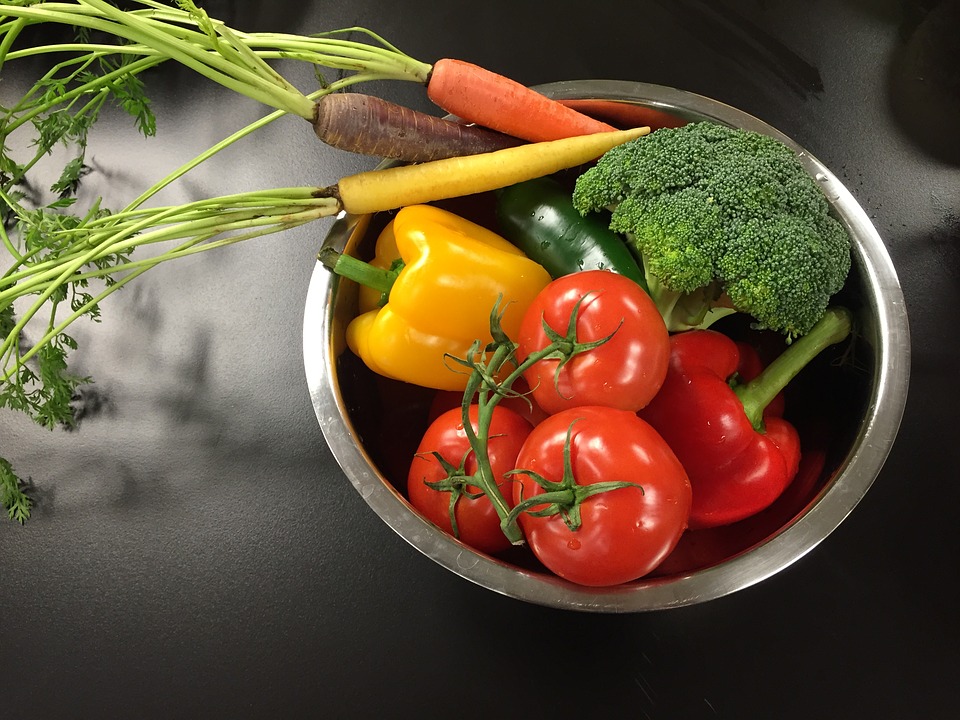 In practice, however, we cannot run manipulative experiments for all questions, especially for processes involving large spatial scales or long timescales. For example, to study global climate change, we cannot run a manipulative experiment adding carbon dioxide to 10 treatment planets and 10 control planets and then compare the results! Thus, it is common for researchers to run natural experiments, which compare how dependent variables are expressed in naturally occurring, but different, contexts. In such experiments, the independent variable varies naturally, and researchers test their hypotheses by searching for correlation, or statistical association among variables.

For instance, let’s suppose our scientist studying algae surveys 50 ponds, 25 of which happen to be fed by fertilizer runoff from nearby farm fields and 25 of which are not. Let’s say he or she finds seven times more algal growth in the fertilized ponds. The scientist may conclude that algal growth is correlated with fertilizer input—that is, that one tends to increase along with the other.