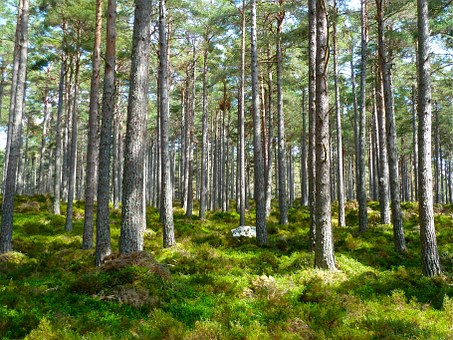 Many of the world’s poorer nations continue to experience substantial population growth. Some of these nations are ill-equipped to handle such growth, and this leads to stresses on society, the environment, and people’s well-being. In our world of more than 7.3 billion people, one of our greatest challenges in this century is finding ways to slow human population growth without requiring measures such as those used in China, but rather by establishing conditions for all people that lead them to desire to have fewer children. Our global population grows by more than 88 million people each year. This means that we add 2.8 people to the planet every second.

Just how recently and suddenly this increase came about. It took until after 1800—which is recent when viewed in terms of human history—for our population to reach 1 billion. Yet we reached 2 billion by 1930 and 3 billion in just 30 more years.