Scientists mean just the opposite when they use the term. In a scientific context, a theory is a conceptual framework that explains a phenomenon and has undergone extensive and rigorous testing, such that confidence in it is extremely strong. For example, Darwin’s theory of evolution by natural selection has been supported and elaborated by many thousands of studies over 160 years of intensive research. 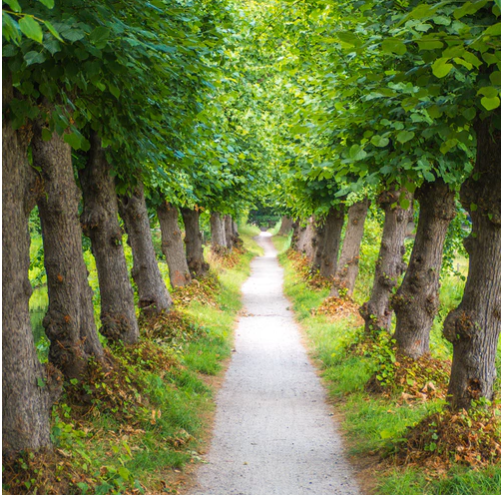 Observations and experiments have shown repeatedly and in great detail how plants and animals change over generations, or evolve, expressing characteristics that best promote survival and reproduction. Because of its strong support and explanatory power, evolutionary theory is the central unifying principle of modern biology. Other prominent scientific theories include atomic theory, cell theory, big bang theory, plate tectonics, and general relativity. As the scientific community accumulates data in an area of research, interpretations sometimes may change. Thomas Kuhn’s influential 1962 book The Structure of Scientific Revolutions argued that science goes through periodic upheavals in thought, in which one scientific paradigm, or dominant view, is abandoned for another.

For example, before the 16th century, European scientists believed that Earth was at the center of the universe. Their data on the movements of planets fit that concept somewhat well—yet the idea eventually was disproved after Nicolaus Copernicus showed that placing the sun at the center of the solar system explained the data much better.