It is unclear, however, if Chinese couples, used to the material wealth and urban lifestyle many enjoy, will embrace the opportunity to grow their families—and accept the costs of raising a second child—now that it is allowed. In 2015, 60% of Chinese women of childbearing age were over 35, so many may not wish to (or be able to) conceive a second child. In fact, an earlier survey from 2008 by China’s family-planning commission reported that only 19% of the people they surveyed wished to have a second child. 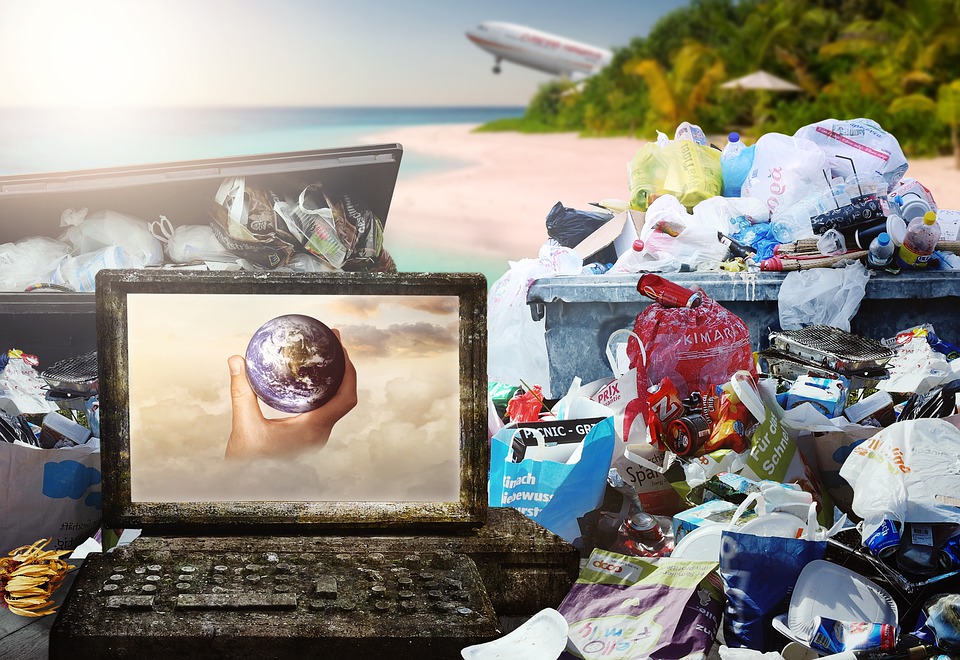 It may therefore be that China’s relaxing of the one-child policy came too late to defuse the pending time bomb the nation may experience as China’s population grays in the midst of its rapid industrialization. China’s reproductive policies have long elicited intense criticism worldwide from people who oppose government intrusion into personal reproductive choices, and such intrusion continues today, albeit with a higher allowable family size.

The policy, however, has proven highly effective in slowing population growth rates and aiding the economic rise of modern China. As other nations become more crowded and they seek to emulate China’s economic growth, might their governments also feel forced to turn to drastic policies that restrict individual freedoms? In this chapter, we examine human population dynamics in China and worldwide, consider their causes, and assess their consequences for the environment and human society.