Altogether, the evidence led Hunt and Lipo to propose that far from destroying their environment, the islanders had acted as responsible stewards. The collapse of this sustainable civilization, they argue, came with the arrival of Europeans, who unwittingly brought contagious diseases to which the islanders had never been exposed. Indeed, historical journals of sequential European voyages depict a society falling into disarray as if reeling from epidemics. 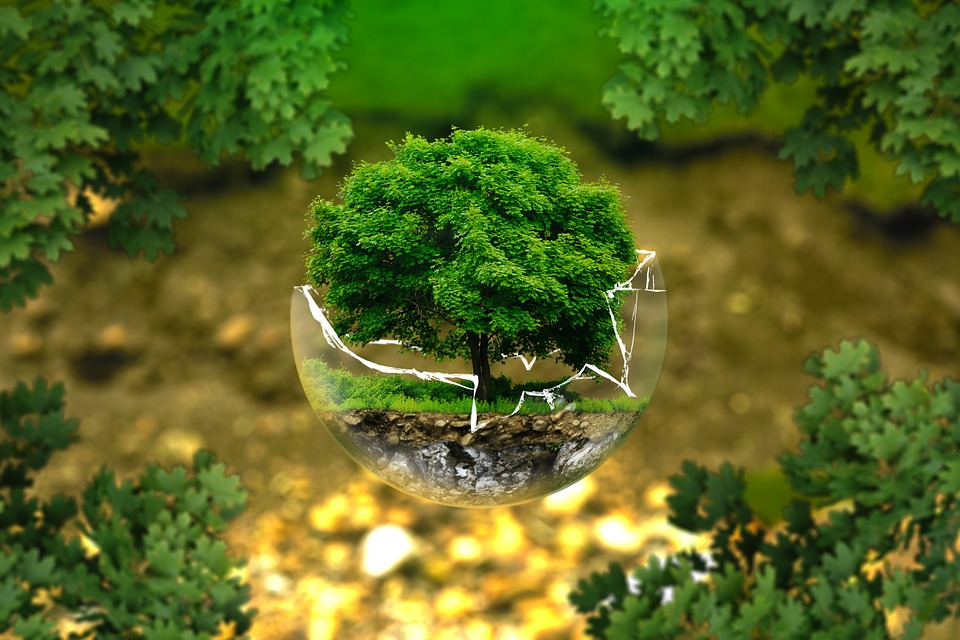 Peruvian ships then began raiding Rapa Nui and taking islanders away into slavery. Foreigners acquired the land, forced the remaining people into labor, and introduced thousands of sheep, which destroyed the few native plants left on the island. Thus, the new hypothesis holds that the collapse of Rapa Nui’s civilization resulted from a barrage of disease, violence, and slave raids following foreign contact. Before that, Hunt and Lipo say, Rapa Nui’s people boasted 500 years of a peaceful and resilient society. Hunt and Lipo’s interpretation, put forth in a 2011 book, The Statues That Walked, would represent a paradigm shift in how we view Easter Island.

Debate between the two camps remains heated, however, and interdisciplinary research continues as scientists look for new ways to test the differing hypotheses. This is an example of how science advances, and in the long term, data from additional studies should lead us closer and closer to the truth.