Like the people of Rapa Nui, we are all stranded together on an island with limited resources. What is the lesson of Easter Island for our global island, Earth? Perhaps there are two: Any island population must learn to live within its means—but with care and ingenuity, there is hope that we can. The scientific method is a technique for testing ideas with observations. There is nothing mysterious or intimidating about the scientific method; it is merely a formalized version of the way any of us might naturally use logic to resolve a question. 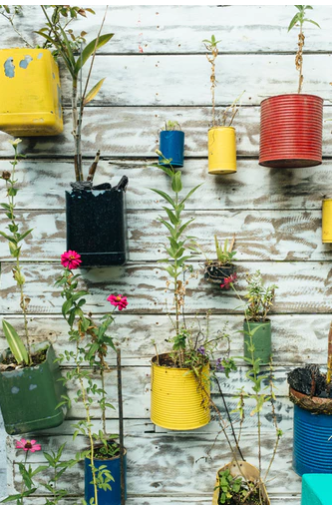 Because science is an active, creative process, innovative researchers may depart from the traditional scientific method when particular situations demand it. Moreover, scientists in different fields approach their work differently because they deal with dissimilar types of information. Nonetheless, scientists of all persuasions broadly agree on fundamental elements of the process of scientific inquiry. As practiced by individual researchers or research teams, the scientific method  typically follows the steps outlined below.

Science is all about asking and answering questions. Scientists examine how the world works by making observations, taking measurements, and testing whether their ideas are supported by evidence. The effective scientist thinks critically and does not simply accept conventional wisdom from others. The scientist becomes excited by novel ideas but is skeptical and judges ideas by the strength of evidence that supports them.