Our population added its next billion in just 15 years, and it has taken only 12 years to add each of the next three installments of a billion people. It is expected that the globe will be home to more than 9.7 billion people by 2050. What accounts for our unprecedented growth? As you may recall, exponential growth— the increase in a quantity by a fixed percentage per unit time— accelerates increase in population size, just as compound interest accrues in a savings account. 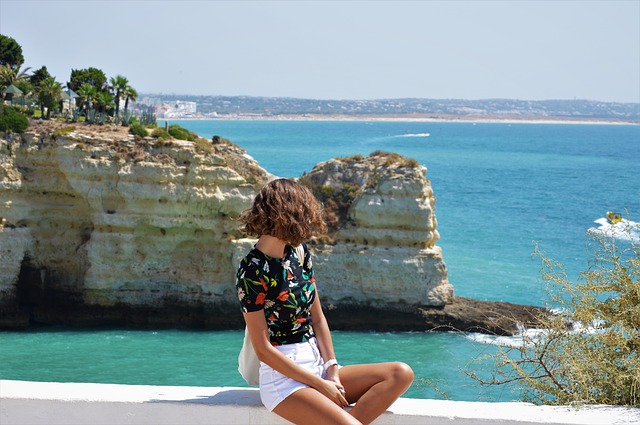 The reason for this pattern is that a fixed percentage of a small number makes for a small increase, but that the same percentage of a large number produces a large increase. Thus, even if the growth rate remains steady, population size will increase by greater increments with each successive generation. For much of the 20th century, the growth rate of the human population rose from year to year. This rate peaked at 2.1% during the 1960s and has declined to 1.2% since then. Although 1.2% may sound like a small percentage of increase, exponential growth endows small numbers with large consequences.

A hypothetical population starting with one man and one woman that grows at 1.2% gives rise to a population of 2939 after 40 generations and 112,695 after just 60 generations.