However, the coal industry spends a great deal of money fighting regulations and mandates on its practices. As a result, many power plants have little in the way of pollution control technologies, and these plants will continue polluting our air for decades. Moreover, many energy analysts emphasize that “clean coal” technologies may make for cleaner coal but will never result in energy that is completely clean. Some argue that coal is an inherently dirty way of generating power and should be replaced outright with cleaner energy sources. 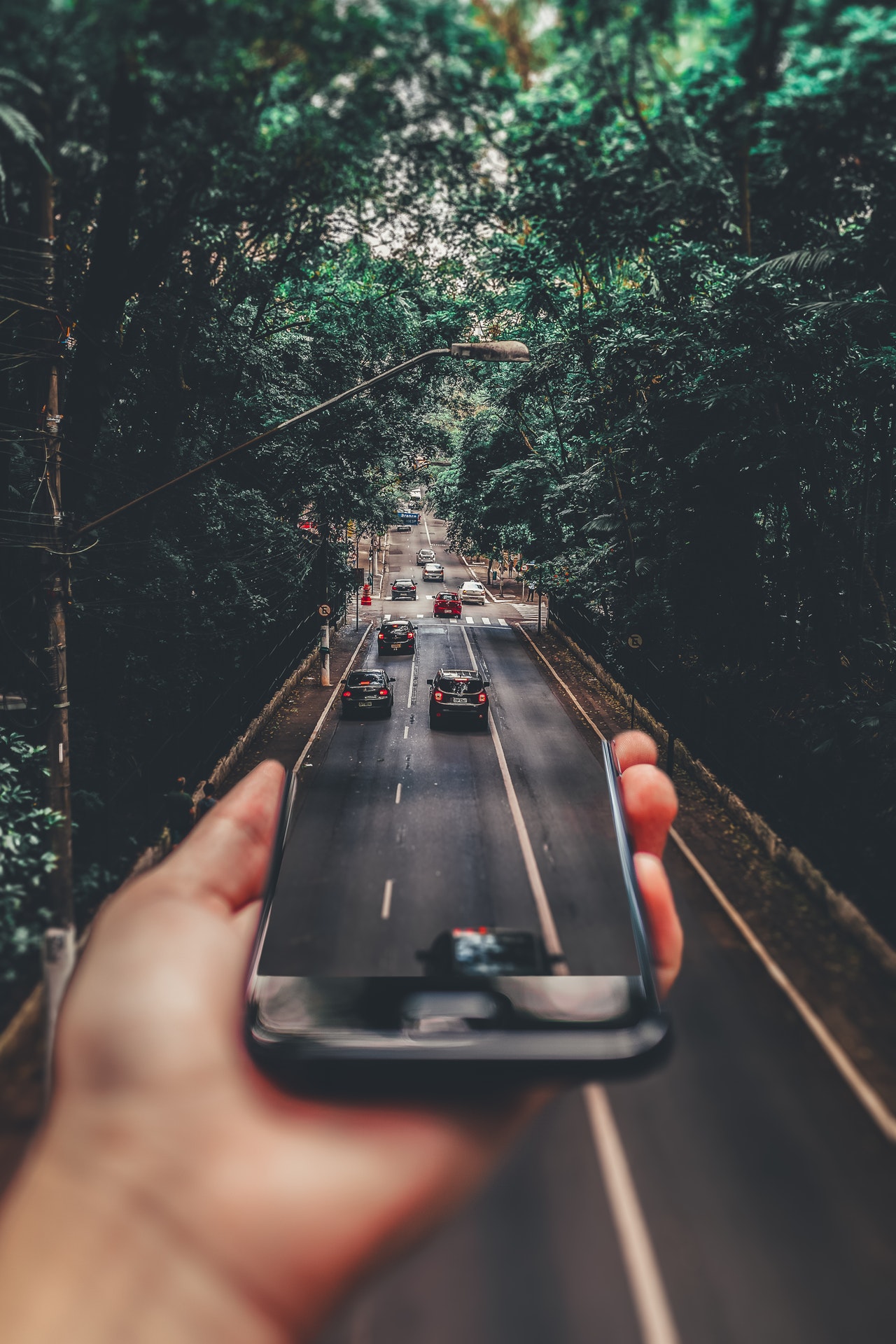 Even if clean coal technologies were able to remove every last contaminant from power plant emissions, coal combustion would still pump huge amounts of carbon dioxide into the air, intensifying the greenhouse effect and worsening climate change. This is why many current efforts focus on carbon capture and storage. This approach involves capturing carbon dioxide emissions, converting the gas to a liquid form, and then sequestering (storing) it in the ocean or underground in a geologically stable rock formation.

Carbon capture and storage is being attempted at a variety of facilities. The world’s first coal-fired power plant to approach zero emissions opened in 2008 in Germany.

This plant removes its sulfate pollutants and captures its carbon dioxide, then compresses the CO2 into liquid form, trucks it away, and injects it 900 m (3000 ft) underground into a depleted natural gas field.