Many perceive the “Green New Deal (GND)” as just another political ideology being pushed by Democrats as legislative action to battle the effects of climate change. Yet a closer look at what GND authors Rep. Alexandria Ocasio-Cortez (D-NY) and Sen. Ed Markey (D-Mass.) penned down as resolutions include helping the underserved members of American communities.

It acknowledges that the effects of climate change gravely impact the low income sector; comprising those who do not qualify for higher-paying jobs, the indigenous refugees, the poor people of color and other socially oppressed members of communities. It brings into focus that their homes or makeshift shelters are not adequately protected against stronger and more violent weather disturbances; or even in times of epidemic outbreaks as had been demonstrated in the still ongoing COVID-19.

Rep. AOC and Sen. Markey’s GND is described as a comprehensive re-introduction of President Franklin D. Roosevelt’s domestic programs, as ways of helping the people go through the Great Depression. Yet it also reminds many that the term “Green New Deal” was coined by a Pulitzer Prize-winning journalist named Thomas Friedman

The Origin of the “Green New Deal” Title

In 2007, at the time when America started experiencing unusually hotter periods, journalist Thomas Friedman who wrote for The New York Times, had revived the principles of FDR’s programs in one of his op-eds. He argued for the implementation of similar initiatives, and had described his recommendations as a set of “Green New Deal.

“If you have put a windmill in your yard or some solar panels on your roof, bless your heart. But we will only green the world when we change the very nature of the electricity grid—moving it away from dirty coal or oil to clean coal and renewables.”

From then on, a reference to the “Green New Deal” denoted diverse sets of policies founded on goals of making systemic changes. However, Friedman was not as optimistic over his GND advocacies. He was aware that aside from substantial funding and concerted efforts, it also means upsetting some industries; particularly those traditionally counted upon as political campaign donors. As expected, Friedman’s call for legislative actions in support of his “Green New Deal” did not pick up steam.

AOC brought back the Green New Deal when she made it the focal point of her 2018 candidacy. She became the strongest voice of the grassroots organization The Sunshine Movement, which has been actively calling on Trump’s government to address climate change. Mainly because its adverse effects continue to degrade and impoverish about 60% of the American people.

AOC’s “Green New Deal” is touted as the most ambitious and at the same time most comprehensive set of climate change proposals. Unfortunately, its arrival in Congress came at the time when the Republicans who dominated the Upper House was not open to working on bipartisan legislation.

Currently, the “Green New Deal” represents more than just a set of environmental, economic and social changes that aim to serve the people of a democratic nation. Today, it is also a political tool that can influence American voters when they decide who to elect as legislators and president in the forthcoming general elections in November 2020.

We continue to battle the COVID-19 pandemic, which has affected not only the state of public health in every nation, but also our economic stability. The COVID-19 cases worldwide continue to climb at a rapid rate, with now more than 17 million people contacting the severe pneumonia-like disease. We can say that there is still no end is sight in dealing with this pandemic. The bad news, however, is that we might have to deal with another major problem while our plate is still full.

The United Nations weather agency gave a heads up that the impacts of global warming is getting worse by the day. Due to human activities, it is feared that global temperatures would rise uncontrollably to the point that the ice caps in the polar regions would start melting. Recently, the recorded temperatures in Siberia for the month of June have exceeded the monthly average by 10°C. 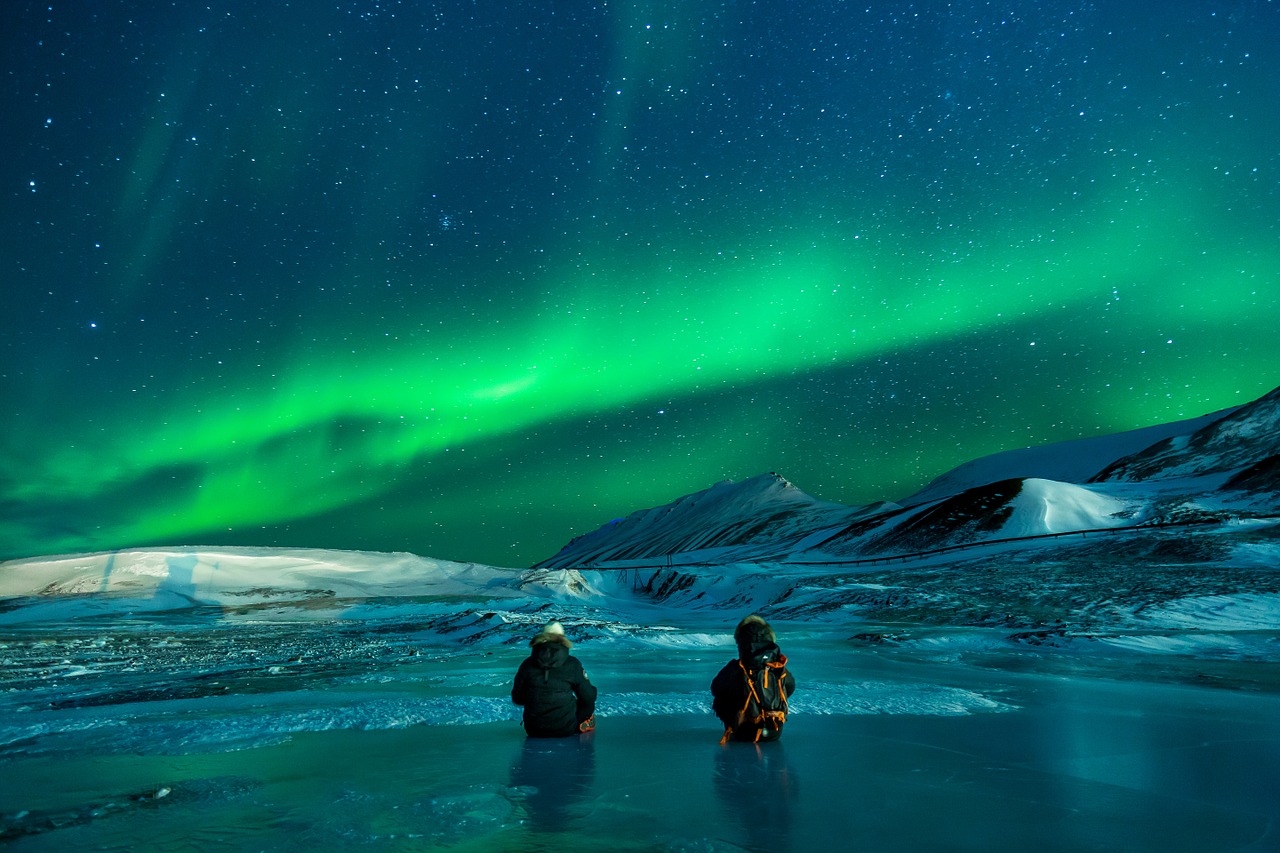 The record high temperature in Siberia has spawned the unusual number of devastating fires in the Arctic region. Our greatest fears are now turning into a reality as for the past couple of months, the ice caps off the Arctic coast in Russia have been quickly melting.

The effect of global warming is being felt sooner than we initially expected, as the rate of heating in the Arctic is actually twice faster than the global average. Keep in mind that this will not only affect the ecosystems in the Arctic region. The effect of rapidly heating up Arctic circle will influence weather patterns thousands of miles away.

This would mean more severe drought or more damaging tropical cyclone activity worldwide. The extent of this drastic changing climate is still unknown, so as early as now, we must now make our move to prevent these things from taking place.

One thing we can do to help is to educate ourselves about the bad human practices that exacerbate the impact of global warming to our environment. You can go visit https://www.fudacustoms.com/fake-yeezys-how-to-spot/ to get all the information you will need about this subject.

You can also raise awareness to your friends and family so that they can also start making their move to help Mother Nature. For one, you can make use of art for this very important cause.