What we need to do: Preserving Nature

Even at the household level. Someone will object: “Yes, this is a trifle, especially in comparison with global warming or depletion of mineral resources.” But it is from such little things that environmental problems arise, and if they are not dealt with, they grow to a global scale. 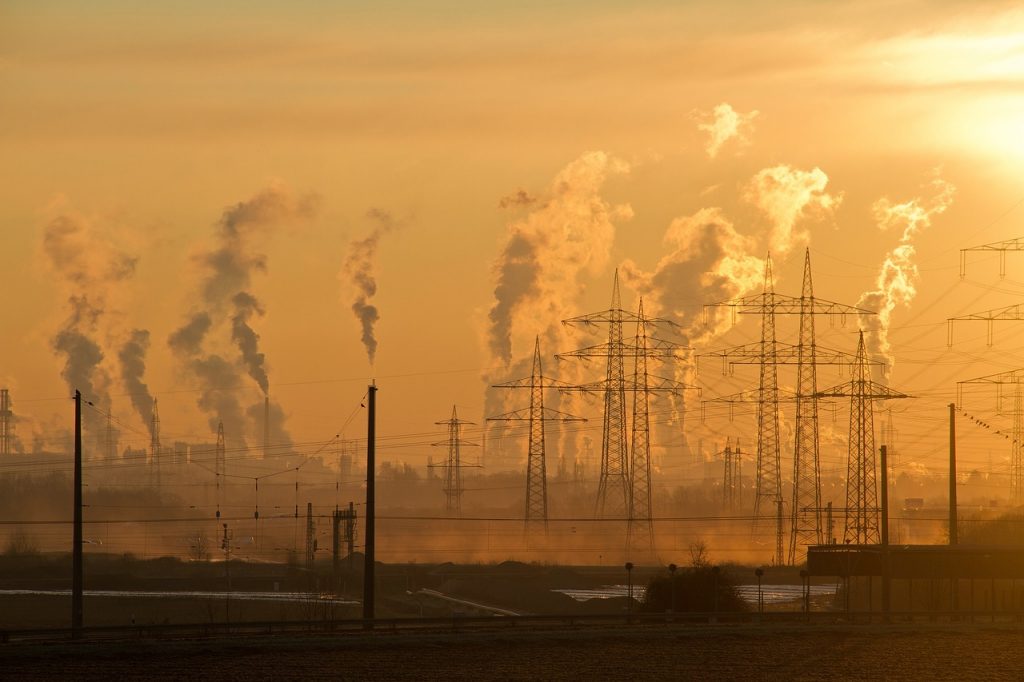 Conservation of nature: is it possible?

Thoughtless nature management and industrialization have led to the fact that today we are on the verge of an ecological catastrophe, moreover, created by our own hands. Man, considering himself the crown of creation, for many years sought to remake nature to suit his needs,

changing its natural processes. One has only to remember the project of turning the Siberian rivers back: what this could lead the region to, it’s scary to even imagine.

Climate change around the world is caused by human activity: coal-fired power plants and factories, cars, agricultural enterprises annually emit almost 22 billion tons of carbon dioxide into the atmosphere, and about half of them remain there.

Global warming is leading to melting glaciers, rising sea levels, increased frequency of floods, droughts, and so on. According to forecasts, further deterioration of the situation could lead to a sharp jump in the climate and the onset of a new ice age.

In pursuit of cheap fuel and new fertile lands, man led an attack on swamps for a long time. However, the drainage of bogs leads to serious environmental problems. First of all, the entire ecosystem of the region is disturbed.

A few years after drainage, a wasteland is formed in the place of the swamp. Together with the swamp, the small rivers flowing from it dry up. And this, in turn, disrupts the feeding of large rivers.

In the 50s of the last century, the development of virgin and fallow lands became the state program of the USSR. Millions of hectares of virgin lands were plowed up in Siberia and Kazakhstan.

As a result, the steppe landscape was completely destroyed, and what was left disappeared due to a chronic shortage of pastures. Solid tracts of plowed soil due to strong heating provoked drought and drying up of rivers and lakes in the region.

Forests are natural sources of oxygen and help regulate temperature and rainfall. Unfortunately, predatory deforestation across the planet is causing severe climate disruption. In addition, the forest is a habitat for many species of animals, most of which cannot adapt to other conditions.

Everyone knows the story of a funny bear – a panda, which, due to the cutting down of bamboo, its main food in China, was on the verge of extinction, and only thanks to enormous efforts this process was stopped. Need an app made hire an app development agency to get it started.